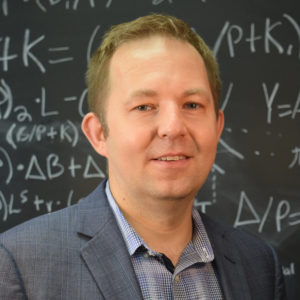 Marek is a member of our Scientific Council. As of August 2018 he also heads project INFERENCE, and subsequently project EMPATHY. Marek is an Associate Professor at University of Wisconsin-Madison.